18 July 2021 – Helium developed a decentralized peer to peer wireless network, which can connect different compatible devices through a series of hotspots. By being a part of this network, people can earn cryptocurrencies. The Helium network is growing steadily. Hence, it is worthy to think about mining HNT. To help people with mining HNT, Helium.Bar has developed an excellent solution. Helium.Bar is nothing but a helium network, which is made out of hotspot miners. Any person who is interested in HNT mining can take a look at it.

Helium.Bar is one of the fastest-growing communities in Helium Hotspot mining. This concept was initiated by a team at Stuttgart Freifunk, who had years of experience in the radio network industry. The previous experience helped them to ensure the overall success of this massive helium network. 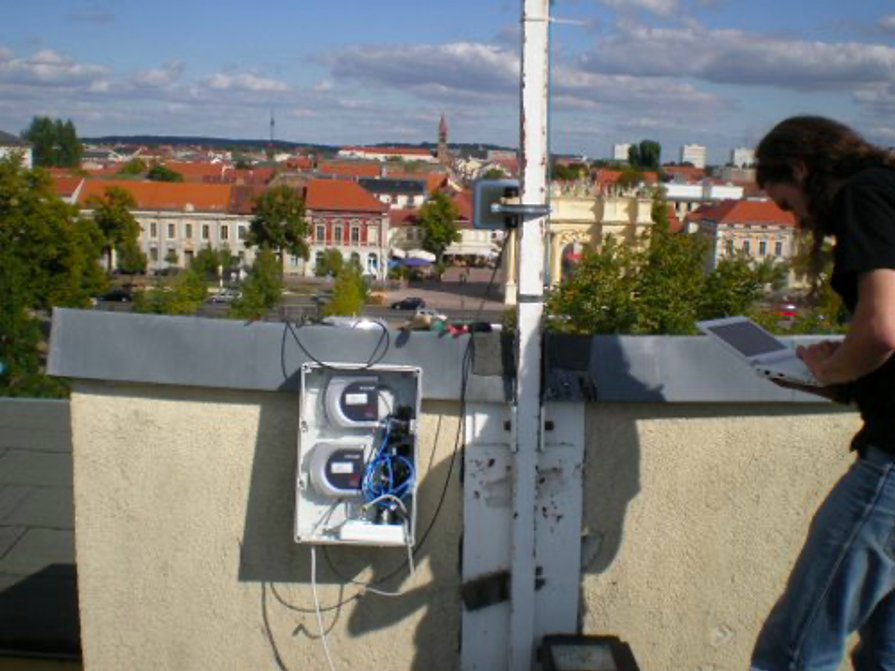 The concept behind Helium.Bar is simple and easy to understand. People who wish to mine HNT with it will need to install hotspot devices on their rooftops. That’s the only thing that they have to do and there aren’t any technical complexities. Hence, any interested person can get started with HNT mining through Helium.Bar.

The Helium mining hotspots installed on the rooftop are not just ordinary hotspots with Wi-Fi or any other similar technology. They are based upon Helium LongFi technology. Due to the same reason, it is possible to connect to other hotspots that are located miles away. This technology has given life to excellent wireless network coverage, which consists of millions of devices.

Helium already has massive coverage. In fact, it is the biggest public LoraWAN network in the United States and Europe. The versatility of Helium as a network is the main reason behind its popularity. For example, it is offering robust coverage, along with high security and low power consumption for urban locations.

As of now, Helium.Bar has been able to create hotspots in numerous locations within Germany and many other parts of Europe. This opportunity is available for any interested person. To join the network, a person should just rent out space on the roof for the installation of a hotspot. Once the hotspot is installed, it will be possible to start generating HNT instantly. In other words, this is one of the fastest methods of making money.

Helium.Bar offers numerous plans for the interested people to join as well. A mining hotspot can be rented for an amount of $687. It will deliver a payout from 0.5 HNT to 2 HNT. In fact, the exact amount of HNT that a person can mine out of a hotspot would vary depending on the network occupancy. It is possible to purchase one of the plans by making payments with either a credit card or cryptocurrency. All cryptocurrency payments are secured by Coinbase. 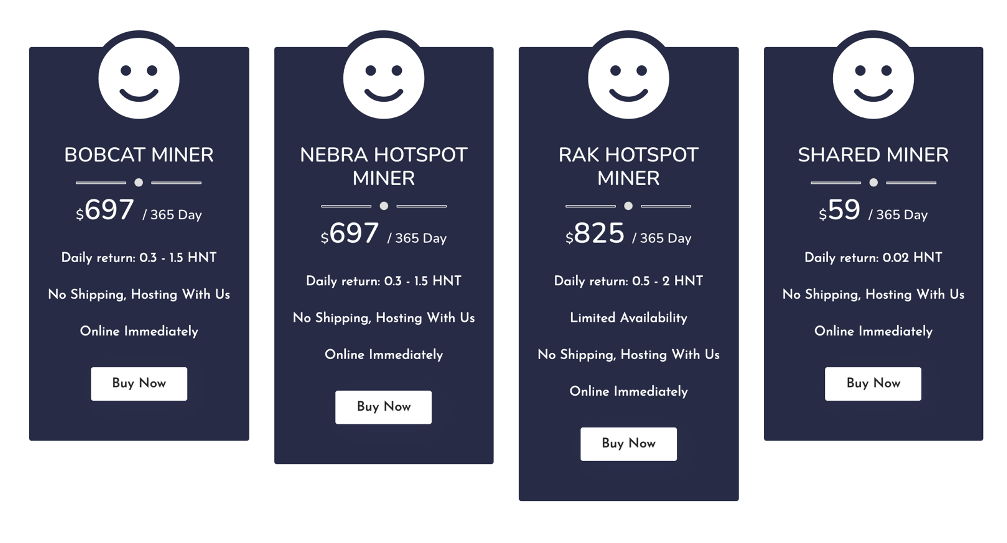 The team behind Helium.Bar encourages all interested people to take a look at the plans available on the website and join this amazing opportunity. There are also shared plans, which start at a price of only $59 and offer fixed payouts every single month. This offer is available only for a short time period, and people who can quickly grab it can get the best returns. Helium.Bar will offer all rewards through HNT.