Official Ninneko big update is ready for the long way of the GameFi 2.0 war

Official Ninneko big update is ready for the long way of the GameFi 2.0 war

The market has been having bad fluctuations in the past few months, in that situation, Ninneko Big Update officially entered the GameFi 2.0 era.

The GameFi and Crypto markets in the past month have recorded a series of declines, making many investors restless. NFT games tend to slow down, many users decide to leave, and the “big players” also must close when they can’t stand this “storm”.

However, the opportunity is also here, Ninnko alone brings a new wind and makes investors look forward to the upcoming breakthroughs of the game development team. In particular, the community’s interest in Ninneko has also increased significantly since the beginning of July with important announcements that are considered turning points for the product and of the GameFi industry in general. To continue to maintain its performance, Ninneko’s Big Update on July 25 with a series of surprises for users, not only for NFT users but now also Non-NFT users.

As revealed the ambitious plans for the future of Ninneko during the Talkshow on July 5, by NFTlized the game and expanding the Free to Play feature, Ninneko will optimize the experience for players, while attracting new users to make the community more vibrant and crowded. Ninneko’s big update on July 25 brings new and significant changes that directly affect the user’s daily task performance and rewards, especially the new Free to Play features that will help Non-NFT users experience unlimited products.

This is one of Ninneko’s biggest changes when opening the Free to Play feature to give players the opportunity to experience a quality product, to realize the intrinsic of the game and continue to believe in the Neko cats.

Non-NFT cats will be released to users during this big update with a random lineup of 3 free cats for each new account from 25/7. In addition, users can also have a chance to receive a maximum of 12 Non-NFT cats when collecting non-NFT cat pieces in the adventure. 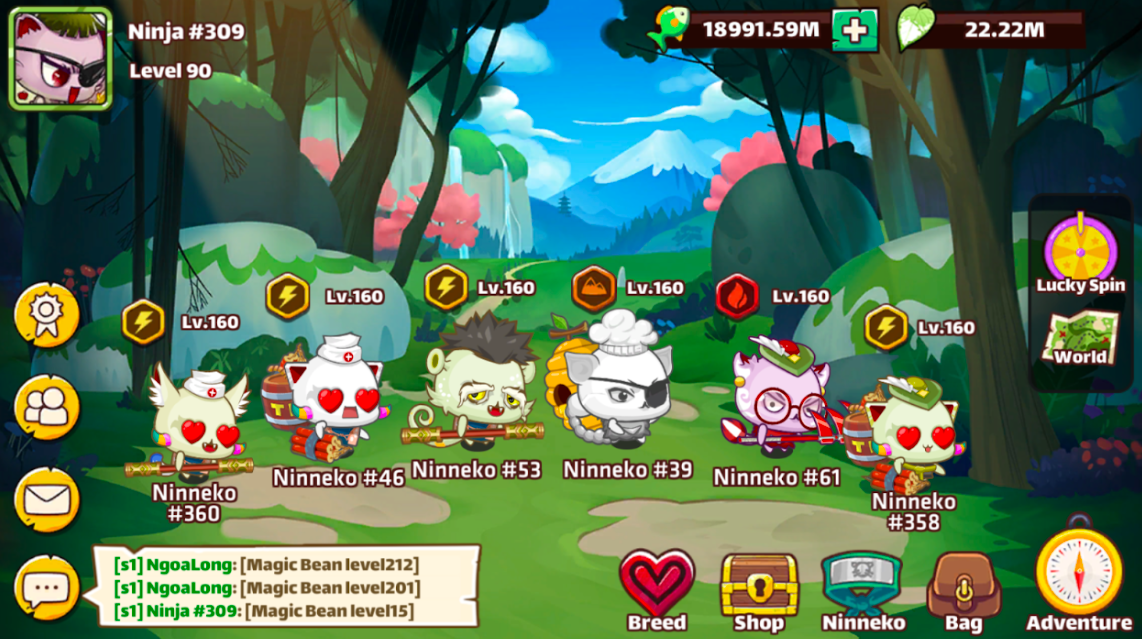 These Non-NFT cats will be maxed out to level 160 and still participate in regular Arena tournaments with other NFT cats. When Non-NFT cats fight PvP, they will drop NINO in-game and MATA in-game resources. Non-NFT cats can still breed, summon, and have the same power as NFT cats which just can’t earn MATA.

Breeding is one of the outstanding features of the game, where users can breed Nekos to create new genes with more exceptional traits. In this update, the feature will only be used for Non-NFT cats and users can breed right in the in-game using MATA in-game and NINO in-game. 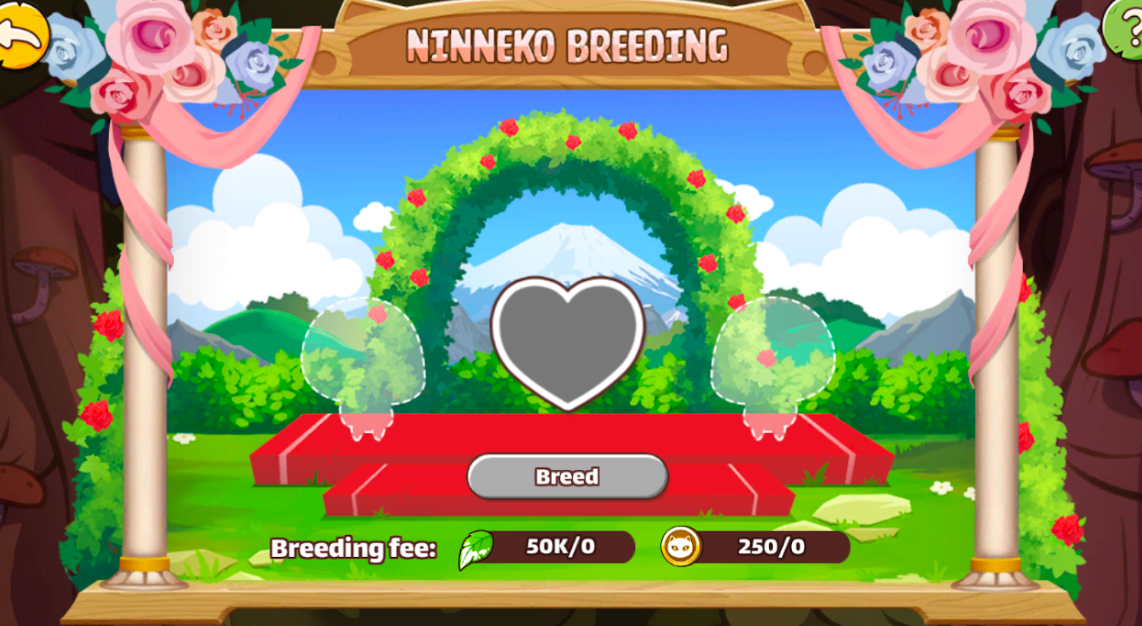 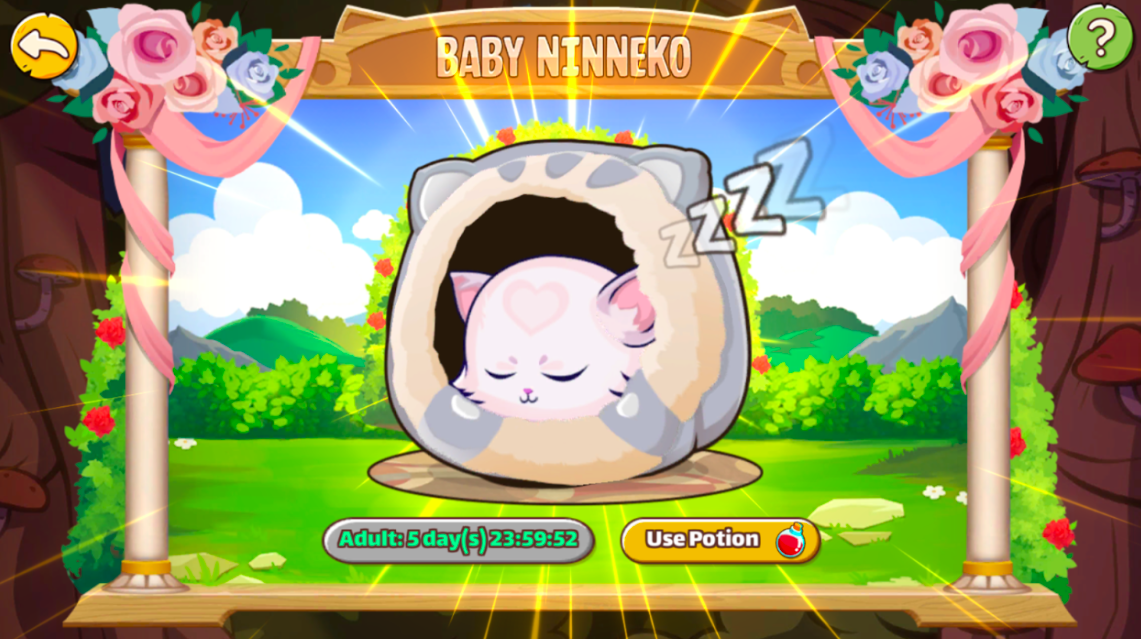 In this update, there will be NFTlized Items, each item is suitable for each individual box. Items will have to be matched correctly with each cat’s own class to promote the best combat effect. And users should note that only Quality Orange and Purple can be minted into NFT for sale and trading on the Market.

NFT Items will be divided into 15 types of boxes, corresponding to the Gem Sets in the game, each Set will be sold with a limited number. Especially when you buy a box, you can participate in two events, which are:

Milestone to buy 1 box: get 1 box of NFT Gems

Milestone to buy 10 boxes: get 5 boxes of NFT Gem

The milestone to buy 20 boxes: get 10 boxes of NFT Gem

The milestone of buying 50 boxes: get 20 boxes of NFT Gems

In this special big update event, Ninneko also has many great deals for users, so don’t miss this chance.

In addition to major changes with substantial changes, Ninneko’s Dev team has also developed new improvements in PvP and PvE activities to increase the experience for NFT users such as Magic Tree plays 2 teams, Arena plays 2 teams, League of Legend plays 2 teams, Adventure upgrades to a limit of 60 – 1… 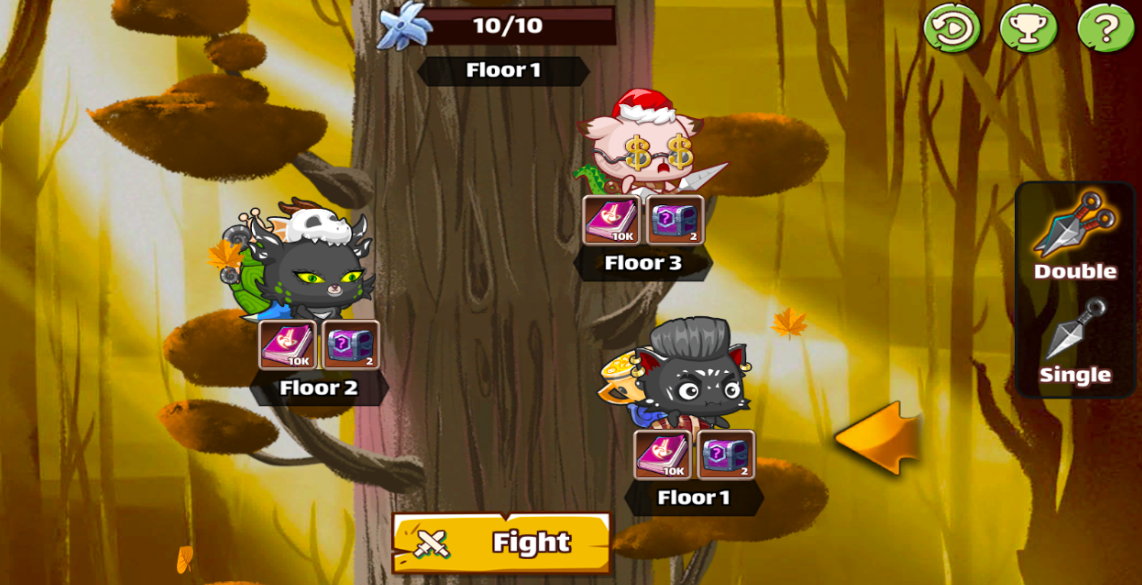 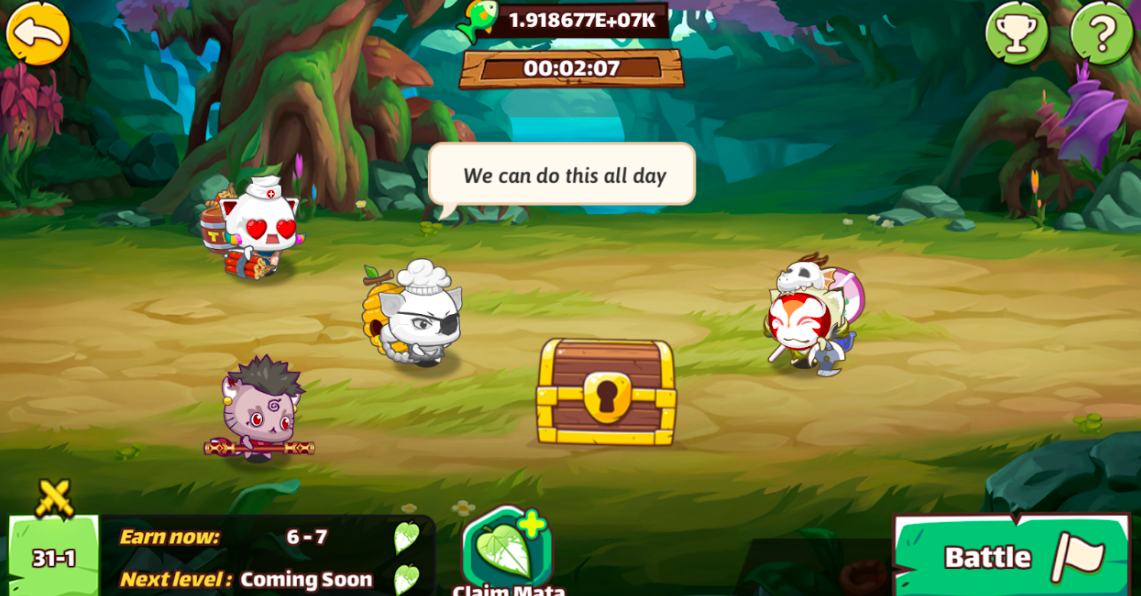 Besides, the team has also improved the new Achievement feature in the Daily Quest, according to then the user will receive the corresponding in-game items when reaching the level corresponding to the reward or opening more Quest in the world scene or the user can easily change the avatar… 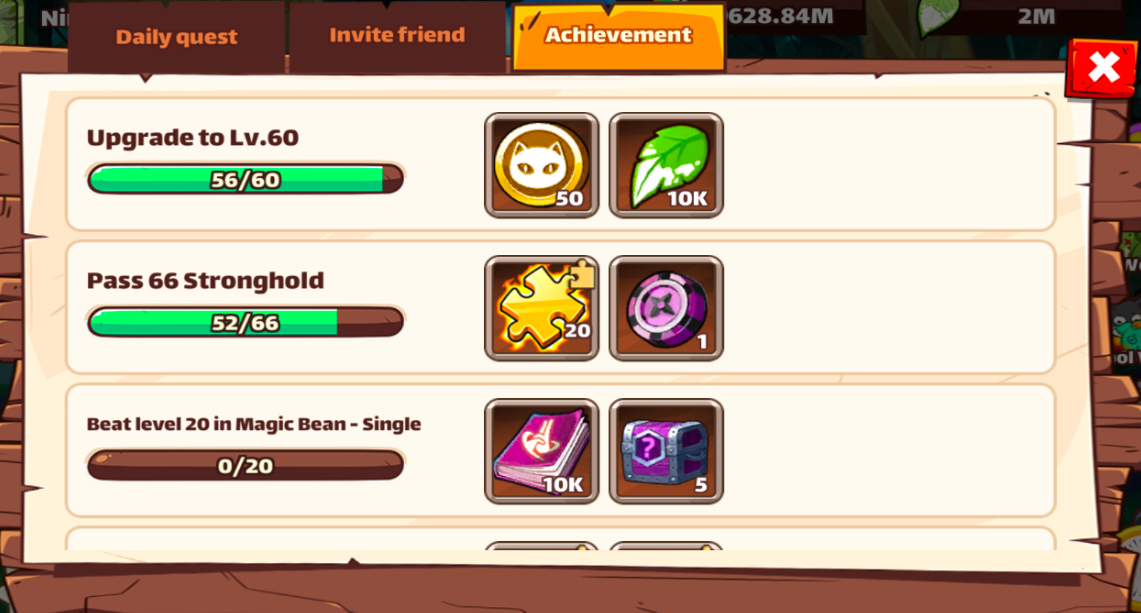 Let’s tuned in for the big update which will take place on July 25 to be able to experience the best features of Ninneko! Follow the latest information on Ninneko here.

Ninneko is a p2e game featuring NFT characters in forests and mystery villages. The NFT characters (cats) have a unique combination of hair, tail, ears, eyes, mouth, and hands. The BSC-based role-playing game involves nurturing the cat character Ninneko and fighting enemies in the player versus player or player versus enemy battles. The platform also features a high utility token for using various features in the game. Ninneko stands out from regular Idle games with its Breeding system, where players can enjoy the game using diverse characters.

For more information about Ninneko, visit the following links:

Mazuri, the Most Exciting Addition To the Virtual Gami . . .